After months of negotiation and various amendments, Colorado Gov. Jared Polis signed the HB21-1317 bill “Regulating Marijuana Concentrates.” Most of its contents will go into effect on January 1, though a lawsuit alleging the bill’s unconstitutionality is pending. Regardless of the suit’s outcome, the bill’s provisions and amendments provide insight to the future of cannabis industry policy.

The law’s main focus is to decrease youth access to high-THC products, impose further medical marijuana regulations, and promote education in regards to the law and the potential effects of potent cannabis use.

As such, the new law will mainly affect the medical (especially the youth-use medical) market. “It is unlikely to have much impact on the adult-use recreational market,” says Vince DiMichele, in-house counsel at WaxNax.

Benjamin Wann is a 19 year old who struggles with a severe, rare form of epilepsy. He was only able to control his seizures once he began using medical marijuanna. Wann is now suing Polis, alleging that the new law “imposes requirements in direct violation of several sections of the Colorado Constitution.”

Apart from a technicality regarding the bill’s final text, the law would ​​jeopardize access to his medically-recommended regimen. By requiring physicians to set maximum THC potency and daily use limits for medical patients, the law transforms what were medical marijuanna “certifications” into prescriptions. Since weed is still federally illegal, this could make Colorado doctors unwilling to recommend medical marijuanna out of fear of losing their DEA licenses.

Furthermore, by allowing the state to track purchases, the law may violate the medical patient’s right to privacy; the data could be used as evidence that patients broke the law. “The state of Colorado is potentially setting up patients for criminal prosecution,” said Alex Buscher, Wann’s attorney. 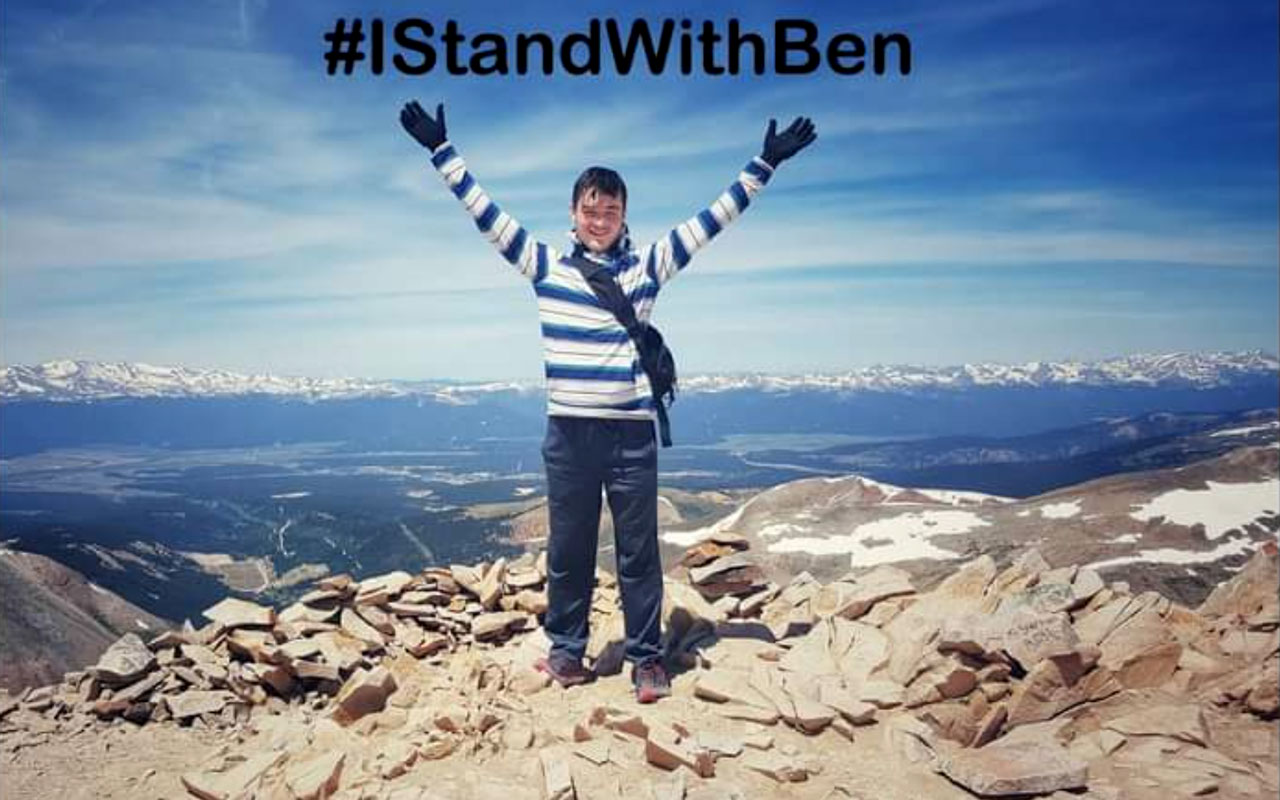 “To the Sponsors of this Bill… Why when a young person is breaking the law, do you go after a young person that is following the law? There is a better way… Just ask,” wrote Wann’s family on their “I Stand With Ben” FaceBook page. In spite of efforts on the part of patients and physicians to show legislators the bill’s unconstitutionality and what it would mean for patients like Ben, lawmakers did not consider other routes. Advocates felt that lawmakers did not allow them to voice their concerns prior to the bill’s signing.

We will continue to provide updates on Wann vs. Polis as the lawsuit unfolds.

Looking to Future Legislation: If The Bill Passed Without Amendments, What Would Colorado Cannabis Law Look Like?

Though still cited as “the most substantial marijuana policy since legalization” following amendments, some aspects of the original bill bordered on prohibitionist sentiment. Other points were a little more reasonable.

The least reasonable provision was so absurd that it didn’t even make the cut for the written bill. When State Rep. Yadira Caraveo pitched the bill earlier this year, she proposed banning all marijuana products from being above 15% THC, revealing her ironically inadequate knowledge of cannabis. In Colorado, flower sold at dispensaries average 19.6% THC; edibles average at 80-90%; and concentrates average at 68.6%, with a high of 95%. The reason people buy high-THC products is usually not because they want to get as high as possible, but because they want to use less to achieve the same relief.

The original indicated that scientific research pointed to the existence of “physical and mental mental health effects of high-potency THC marijuana and concentrates.” It was amended to note that these were only “possible” negative effects, pending the review of research. The lesson here being that it is always important to vote for representatives who understand and respect your interests.

A more reasonable aspect of the original proposal would require all concentrate to be sold in “a package containing one gram separated into no less than 10 equal portioned amounts.”

“This inclusion signals that legislators are proactively thinking about proper dosing,” says DiMichele. “I’d expect more mentions of this pop up in next year’s legislative session.”

While this may restrict consumer dosage freedom and pose packaging problems for producers, it would also decrease the likelihood of overconsumption and open up the door to more sustainable packaging solutions.

If the unamended version had been passed, a concentrate packaging revolution would sprawl through Colorado. It’s realistic to imagine shelves lined with standardized, recyclable containers, only differentiated by producer logos. For this future, WaxNax is perfectly positioned.

“In any case, WaxNax’s technology and commitment to quality has allowed us to stay ahead of the game,” says DiMichele. “We already offer pre-measured, dosed-out concentrates for the casual cannabis consumer in the precise amount mentioned in the initial Colorado bill.”

We look forward to future discussions surrounding concentrate dose regulations and findings on the effects of high-THC products. Should a policy change occur, we find ourselves well positioned to assist the industry transition to meet new legislative constraints.

As Vince notes, “our proprietary technology allows us to quickly adapt by altering our product lines to offer products that are both compliant and will meet consumer needs.”